A cozy little ttrpg about running an interplanetary space food truck with your friends!

In order to download this game you must purchase it at or above the minimum price of $5 USD. You will get access to the following files:

Support this game at or above a special price point to receive something exclusive.

If you're interested in Astro-Gastronomy but can't afford the game without financial hardship, feel free to grab a community copy. If there are no copies remaining, check back in a bit. I'll update the supply of community copies periodically based on total sales, with a copy added for each $5 the game sells (including tips). Thanks to everyone whose support has contributed community copies so far!

Ooh, fair! My rule of thumb is that "always prepared" can give you license to do things that humans and most other creatures might not normally be capable of (like fly or speak telepathically) in addition to giving a bonus to rolls, and without an "always prepared" or a "you cannot" that clearly contradicts that you're able to interact with your environment in pretty much the same ways a typical human would. I can see where that could be ambiguous though - there's a bit of a judgement call when you've got something like how dwarves are always prepared to wait patiently (something anyone can do - they're just extra good at it) and give other creatures allergic reactions with their spores (a unique ability they have as mushroom folk). Either way, I'm glad you enjoyed!

Makes sense, thanks for replying! Fun fact: i'm still thinking about what a dragon born would be in this tbh just because i love this that much :) (i'm imagining a bipedal fire breathing gecko that is prepped to climb walls & breath fire, but idk about the other parts like fav food. I'll def get back to you w/ a homebrew if i ever finish it.)

Ooh I love that, thank you!

Having another species with bones could shake things up, since my personal headcanon is that humans and goblins are pals (semi-jokingly) on account of being the only two sapient species with internal skeletons - such that in an older version of the setting with more defined factions (before I sidelined those to focus in specifically on food-related things) a good chunk of all humans and goblins lived in a big fleet of cobbled-together ships and space stations together. 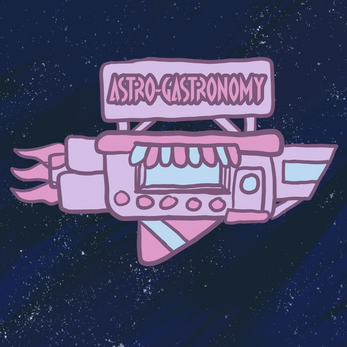 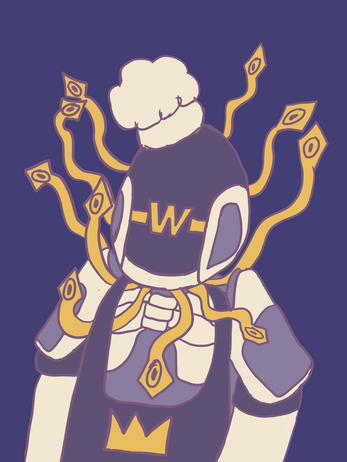 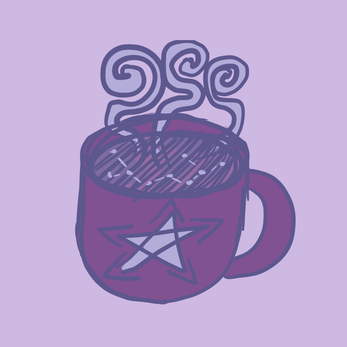